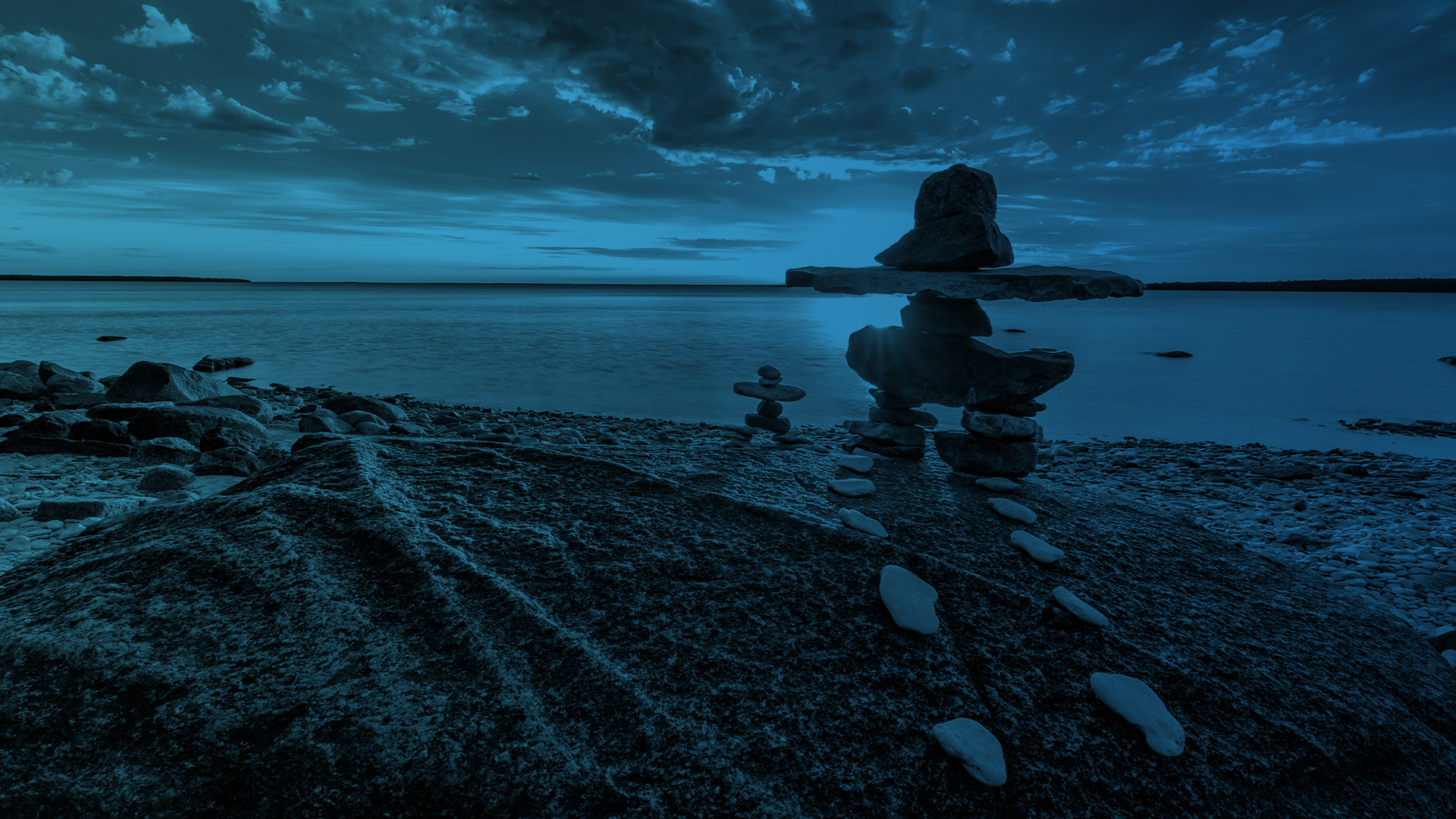 Posted at 22:24h in by SRGeditor
New business relationship with Steel River Group will seek to augment the abundant economic opportunities through cultural lens of the Musqueam Indian Band.

Steel River Group Ltd. (Steel River), an Indigenous-owned diversified management, development, and construction consortium, has announced a new partnership with Musqueam (xʷməθkʷəy̓əm) Indian Band (the Nation). Located in southwest British Columbia around the mouth of the Fraser River estuary, the Musqueam people have a rich and robust history working in harmony with the land and water, which continues to provide the basis for their culture, traditions, and economy.

The Nation is keen to shape their future by fostering business initiatives that are reflective of the traditions and practices of the Nation, while ensuring social and economic sustainability for its current members and for generations to come. The current focus of the Nation includes commercial, residential, and mixed-use developments, marine and port development initiatives, non-traditional sectors such as in health care, and within the fuel supply sector.

Steel River Group will seek to augment the economic strength of the Nation by introducing the power of the Steel River Ecosystem to support their long- term vision.

“The Musqueam (xʷməθkʷəy̓əm) Nation is renowned around the world for their resilient culture, economic prowess, and collaborative leadership,” said Trent Fequet, founder and CEO of Steel River Group. “I am truly honoured to partner with such a respected and influential Nation whose core values align so synergistically with ours.  Steel River Group and our entire Ecosystem have an incredible opportunity to learn from the wealth of traditional and cultural knowledge Musqueam members possess.”

With a community over 1300 members, the Musqueam people have a rich history of international trade and commerce, stemming from fishing, hunting, trapping, and gathering in their territory. This relationship to the Fraser River Estuary is the source of their name, Musqueam, which refers to a river grass, known as məθkʷəy̓.

“As the Director of Business Development for the Musqueam Nation, my goal is to help raise the overall community capacity of Musqueam, and of our members, by promoting sound, effective, and mutually beneficial business initiatives, while adhering closely to our core values, principles, and mores,” said Jay Mearns. “These “Longhouse Laws” include priorities of reciprocal respect, inclusion, compassion, and a willingness to help each other. We recognize similar values within the Steel River Group, which will ensure success as we grow and develop our relationship together.”

Steel River Group is honoured to work with the Nation and its members, and looks forward to a collaborative relationship that will advance the Nation’s long-term interests while maximizing the sustainability of its culture, traditions, and history.

Musqueam people have lived in and around the Fraser River ecosystem since time immemorial. We are a proud and culturally resilient First Nation of over 1,300 members. About half of our members live in a small portion of our territory known as Musqueam Reserve, located near the University of BC, in Vancouver. Many of the remaining members live throughout Musqueam’s territory, parts of modern day Vancouver, Burnaby, Richmond, Delta, North Vancouver, West Vancouver and New Westminster. Our lands and waters continue to support our cultural and economic practices, while serving as a source of knowledge and memory, encoded with our teachings and laws.