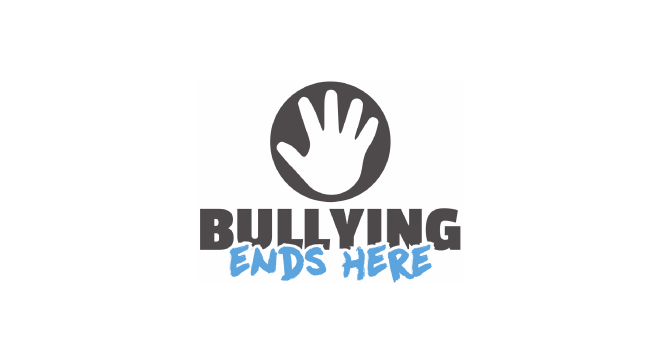 Posted at 23:07h in SRG Connected by SRGeditor

Constable Tad Milmine, Police Officer with the Calgary Police Service and also the President and Founder of Bullying Ends Here.  Tad is an Ontario native, completing his K-12 education in Cambridge-area schools. Tad has been involved in numerous professional activities and associations and has received multiple awards for his policing, leadership, and mentorship skills. An International-level speaker, Tad has addressed numerous professional and school audiences on the topic of bullying and recovery from traumatic events.

Having grown up in a home full of abuse and neglect, being confined to a dungy basement for twelve years, along with being severely bullied throughout school, Tad speaks from experience.  He is also a sexual assault survivor.

He has visited, consulted, and assisted hundreds of school communities across the country, and around the world, including the Netherlands, Scotland, England, and the United States. Tad has received numerous awards and recognitions throughout his journey of service including being recognized by the Canadian Senate, presented the Sovereign Medal for Volunteers, and the honour of being awarded the Order of Merit.  Tad is one of only a handful of Canadians to have ever received both of these medals!

He was nominated by his peers for Police Officer of the Year in 2010 and 2011 and has been featured on dozens of news programs including CTV, Global, CityTV, and CBC to name a few along with being featured in the television movie ‘Sticks and Stones’. On top of Tad’s work to end bullying, and his service to his Country, he proudly represents the LGBT Community.

Tad continues to spread the message of acceptance and understanding everywhere he goes.  Having shared his presentation to almost a million students, it’s no wonder that he is making a positive difference in the world. Tad shares his knowledge on bullying in real-time and from real-life experiences through the tens of thousands of messages he receives yearly from our youth.  It should be noted that Tad not only responds to every message personally, but he does much of this on his own time.