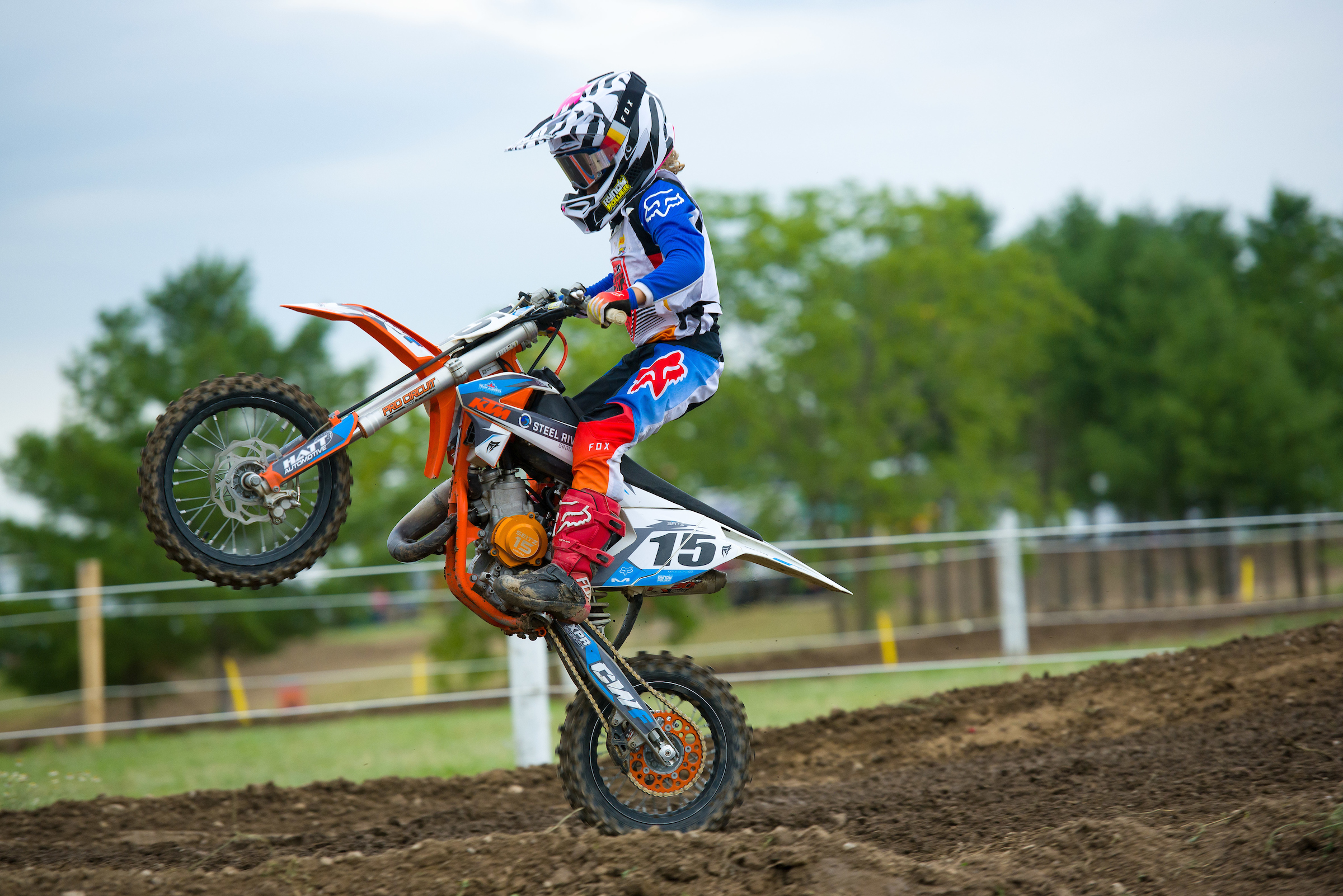 Posted at 16:24h in SRG Connected by SRGeditor

At just ten years old, Dexter Seitz is already a motocross industry veteran. Life on two wheels comes naturally to him—having first learned to ride a motorbike at age three, Dexter began racing at age four, and over the past five years, has successfully competed across Canada and the United States.

In 2017, Dexter was recognized as a Star of Tomorrow to promote youth riding at the Calgary Motorcycle Show, and was the only youth rider in Western Canada to gain exposure in Motocross Performance Magazine. His passion for sport and growing social media presence have earned him respect and acclamation in the motocross community.

Steel River Group is proud to support Dexter in his 2018 season as he competes in races across Alberta, Saskatchewan, B.C., Ontario, and the United States.

What Dexter has accomplished for 2019: